Croydon Pride strives for LGBT+ tolerance and equality within Croydon’s diverse communities by staging inclusive events. We are a UK-registered charity (1173230) and a company limited by guarantee (10555864), and any surplus funds we raise are reinvested back into the charity.

We are responsible for organising Croydon PrideFest – London’s second largest Pride Festival – which has firmly become marked in south London’s LGBTQ+ calendar of events. We established ourselves as a charity in May 2017, after the first PrideFest in 2016, with the purpose of keeping Croydon PrideFest a free event for all over the coming years. Croydon Pride receives no core government funding and funds are instead raised in a variety of ways including donations, sponsorship and fundraising events.

Our activities provide a platform for every part of Croydon’s LGBT+ community to be visible, to raise awareness of LGBT+ issues and campaign for freedoms that will allow Croydon’s LGBT+ community to lead genuinely equal lives in the borough. We aim to promote equality and diversity and to eliminate discrimination on the grounds of sexual orientation or gender identity by:

You can read more about our progress in our latest charity report.

Croydon Pride does not currently provide an LGBT+ support service but can signpost to relevant external resources which may be of help. You can find a list of LGBT+ support services and resources here or if you have been affected by, witnessed or experienced LGBT+ hate crime, METRO’s Safer Croydon Hate Crime Service can offer support.

Croydon Pride is governed by a voluntary Board of Trustees who have oversight of and are accountable for the charity’s activities, including the production of the annual Croydon PrideFest. Meet the Board below:

Paula is a transgender woman who joined as one of the original trustees of Croydon Pride to help promote inclusion, acceptance, and the affirmation of LGBT+ people as part of the wider community, within business, within churches, and within social arenas. With her year round work she has the chance to speak with businesses and Croydon Council to ensure a higher level of understanding, acceptance, and inclusion, as well as run the fabulous summer event that is Croydon PrideFest.

Mark founded Croydon PrideFest in 2016 and has an impressive LGBT+ equality career that has spanned for over 30 years. He has held positions in Stonewall, where he joined as their Communications Director in 1994, and Croydon Council where he was Cabinet Member for Equalities in 2003. Mark was also a Founding Member of ILGA Europe, where he worked with ministers to devise and launch an immigration policy to recognise same-sex couples, set up Gay.com, the research charity UK Foundation for AIDS & Research and Kaleidoscope Diversity Trust.

Steven joined the Board of Trustees in January 2019 as Treasurer and oversees the charity’s finances. Steven is a keen advocate for LGBT+ equality in Croydon and a regular PrideFest goer.

Ashley joined the Board of Trustees in 2018 and has long been passionate about LGBT+ equality in Croydon. Ashley previously organised Croydon’s first Gay PDA event to showcase Croydon as an LGBT-inclusive borough and continues to organise other awareness raising events. 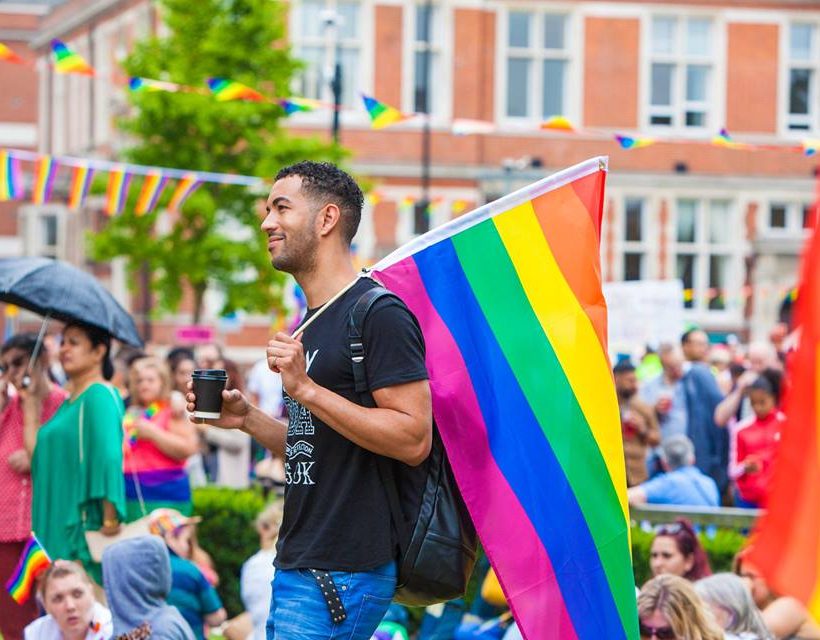 We accept regular and one-off donations which fund our LGBT+ equality, diversity and inclusion work in Croydon. 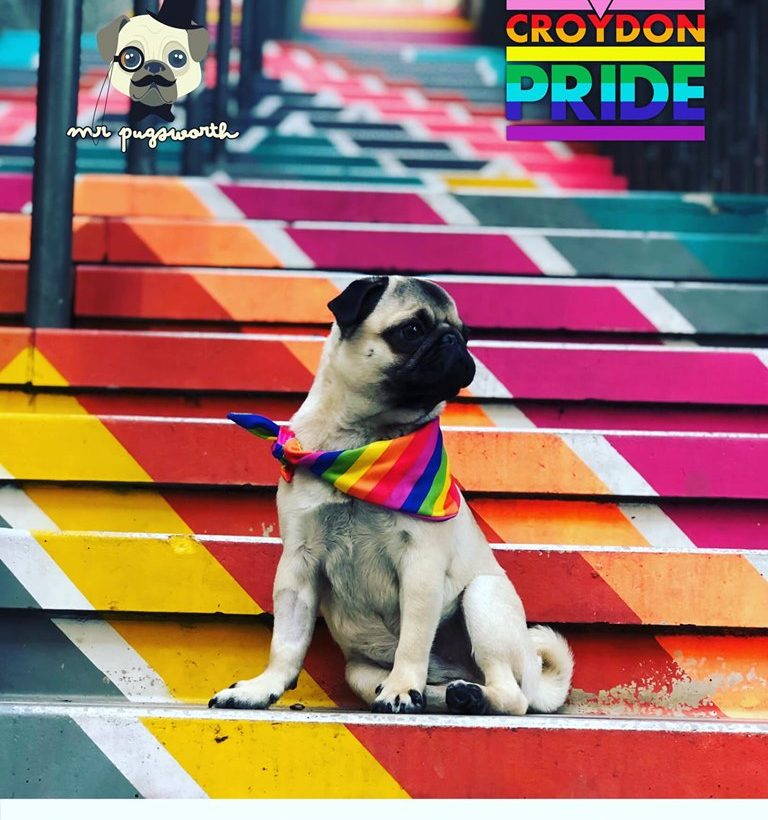 Got a question? Get in touch with the Croydon Pride team. 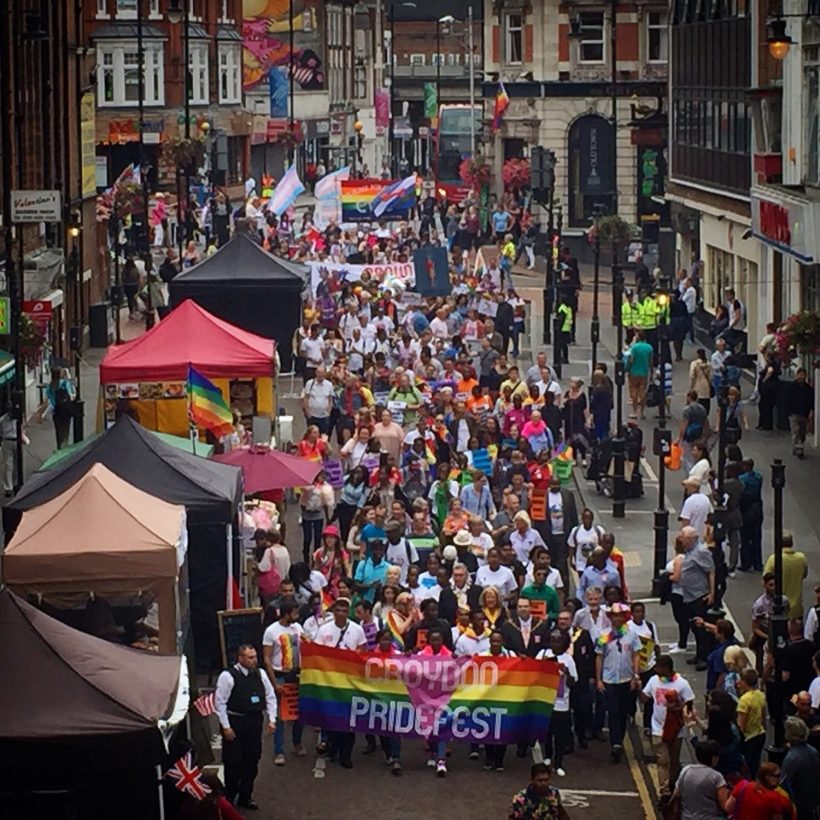 Have a look at how far we have come